Mr.K.S.Balamurugan, Managing Director, Sodaltech Group of Companies, Coimbatore has been elected to the National Council of Confederation of Indian Industry (CII) for the term 2020-2021, in the elections held recently for various Councils under CII.

He has been elected for the second consecutive term to the National Council. 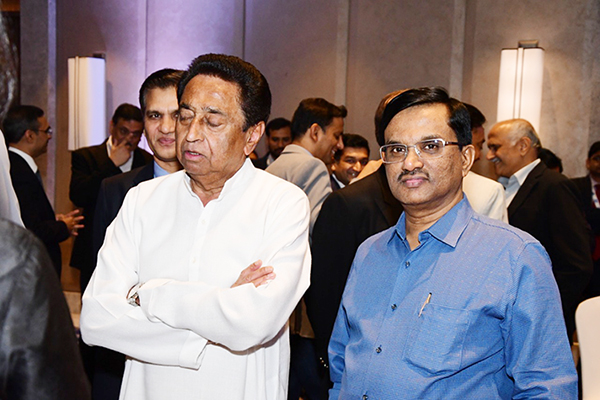 Conceptual labels to illustrate possible option if the pack design were to change. These labels were to created as illustrations only and do not attempt to private the brand in any way.
During the Wimbledon Tennis Championships Pringles took its disruptive thinking to new heights with guerrilla marketing campaign led by a specially produced tube pack labeled, 'These Are Not Tennis Balls.'

A notable international example mentioned of disruptive packaging is Pringles. By choosing to market its crisps in a tube instead of the category norm of bags the packaging not only delivered functional benefits but also ‘reinforced the quirky personality of the brand.’ During the Wimbledon Tennis Championships in UK the brand took its disruptive thinking to new heights with a guerrilla marketing campaign led by a specially produced tube pack labeled,’ These Are Not Tennis Balls.’ In this way Pringles circumnavigated the formality of official sponsorship and become the most talked about and record-selling product during the Championship.
It is believed that disruption tends to work best for recognizable brands or saturated product categories where there are norms to be challenged. Disruptive design does not necessarily have to cost more and many even cost much less-as is evident from the Bhuira case. What matters foremost is to break conventions and category rules by unusual graphics, messaging or contrast and form. “Disruption today is more about the courage to be human,” Samuel Charlier observes. He goes on to say how brands, which are becoming increasingly commoditized, must try to evolve “distinct personalities in order to break through the wallpaper and monotony of traditional points-of-purchase venues.”